Breaking up with the NFL: Taking a Knee 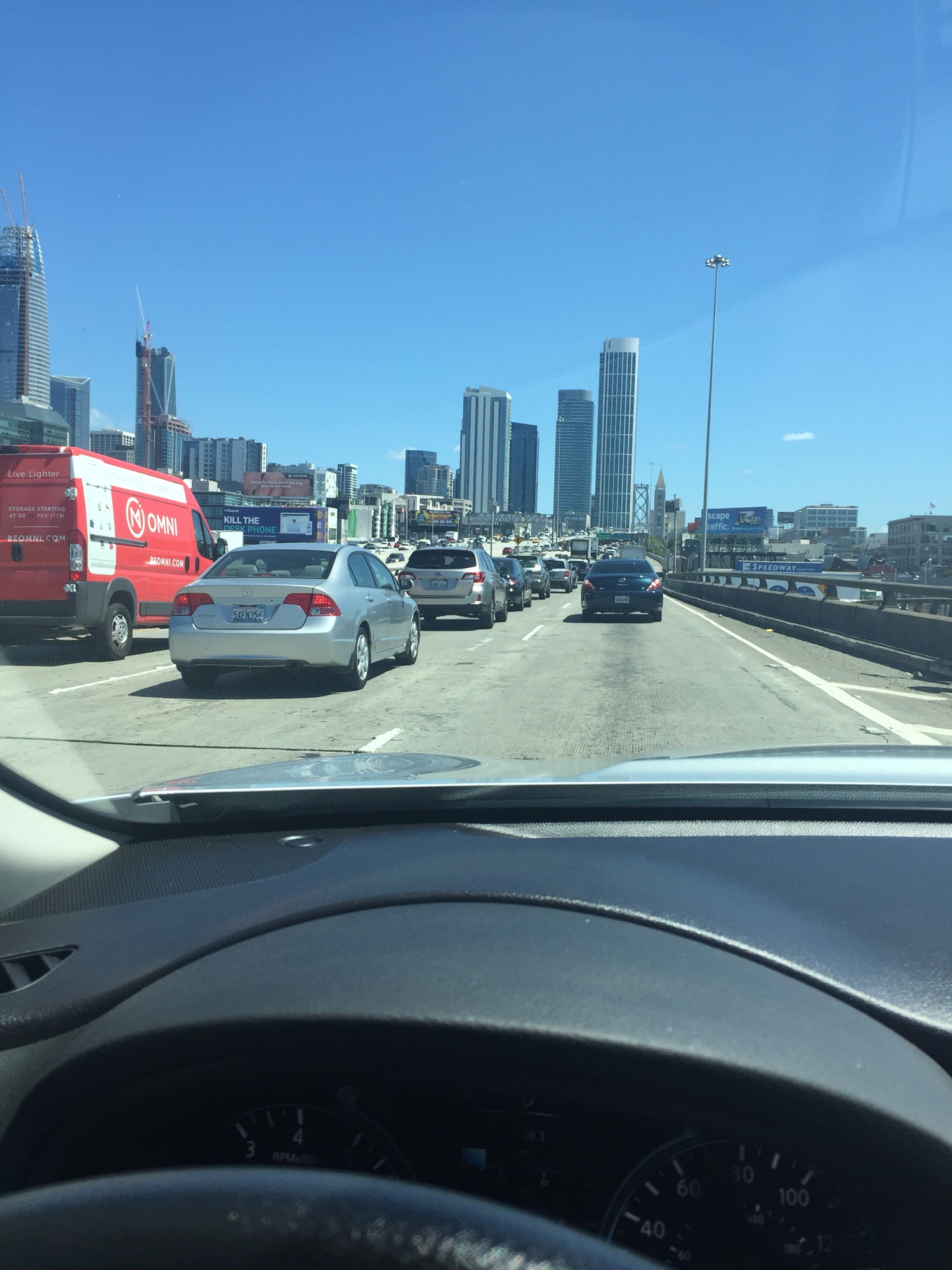 There have been several times when I have had to miss watching NFL football games. A few of these days were;1) The day I was born 2) The day my 3rd child was born 3) The day I was in Germany and realized the NY Giants were not going to be shown on any tv, anywhere in the country.

This year I will be missing several games, as a matter of fact, I will be missing the entire season. I love football, I wanted to be a quarterback when I was a little girl. One of my first jobs was as a secretary at the NFL’s NYC office, then years later another job gave me the opportunity to see some of the inner workings of the league. Football is a tough sport, sometimes brutal. The men that choose to be players are almost machine like and have wills of steel that push through some unimaginable pain and injuries. For decades, domestic abuse, drug use, depression, suicide, murder, murder attempts, rape, rape allegations, etc. have plagued the NFL. The league has done a poor job as a whole helping players and their families deal with the all of the things that I’ve just mentioned. There have been owners, managers, coaches and team members that have, in back offices and in the privacy of locker rooms and homes, have tried to help players who were violent, depressed, etc.. One thing that I’ve learned about the NFL is that there is a brotherhood of sorts that has a code of silence, denial and ignoring far too many issues for the sake of image and profit. I as a fan, have ignored some of these very same issues. When I worked at the ****** I had an opportunity to ask about some of the things that troubled me over the years. I learned that the NFL is now making an honest attempt at dealing with violence, depression, drug addiction and use in earnest (mostly behind closed doors with a few public sacrificial lambs) but, the one thing that the NFL has not and is not addressing is racism. While there are a few African Americans that are part of the NFL senior leadership, the lack of diversity in this organization is just a mirror image of diversity at most Fortune 500 and large non-profit organizations (you do know that the NFL is one of the nation’s largest non-profits, right?). Many of the owners, if not all of them were alive when it was legal to suppress and oppress Black Americans. Many of these same owners can recall the days when there were virtually no Black, Latino, Asian, Bi-Racial players on the field on any given Sunday. A submissive Black man or a violent one is acceptable, a familiar false narrative for some. A Black man or a bi-racial man that speaks up against the atrocities that have been put on, done to and used against Black Americans is somehow a threat and unpatriotic. Unpatriotic?? Isn’t it unpatriotic to rape a woman, murder in cold blood? Is it not unpatriotic to value the life of a dog over that of a wife who has been beaten bloody and whose children live in fear during the off-season? Why is the NFL so taken aback by a young talented man that has exercised his right as an American to highlight the injustices in our system? Why can players like Ray Lewis and Ben Rothenburg be given second chances or get the “boys will be boys” pass and then, be sought after to be the voices of reason? Much like the people that chose the criminal on the cross over Christ, far too many are choosing to walk past their own reflection in the mirror rather than to deal with America’s racist past and present as well as, their own fears of Black Americans demanding equity, equality and safety. Violence vs. taking a knee. This should be a no-brainer but, alas… humans are messy.

I am going to sit out this upcoming NFL season and will be boycotting the sponsors all while holding onto the hope that the NY Giants can make it to the Super Bowl this year and win.  AW/ALC 10/2017