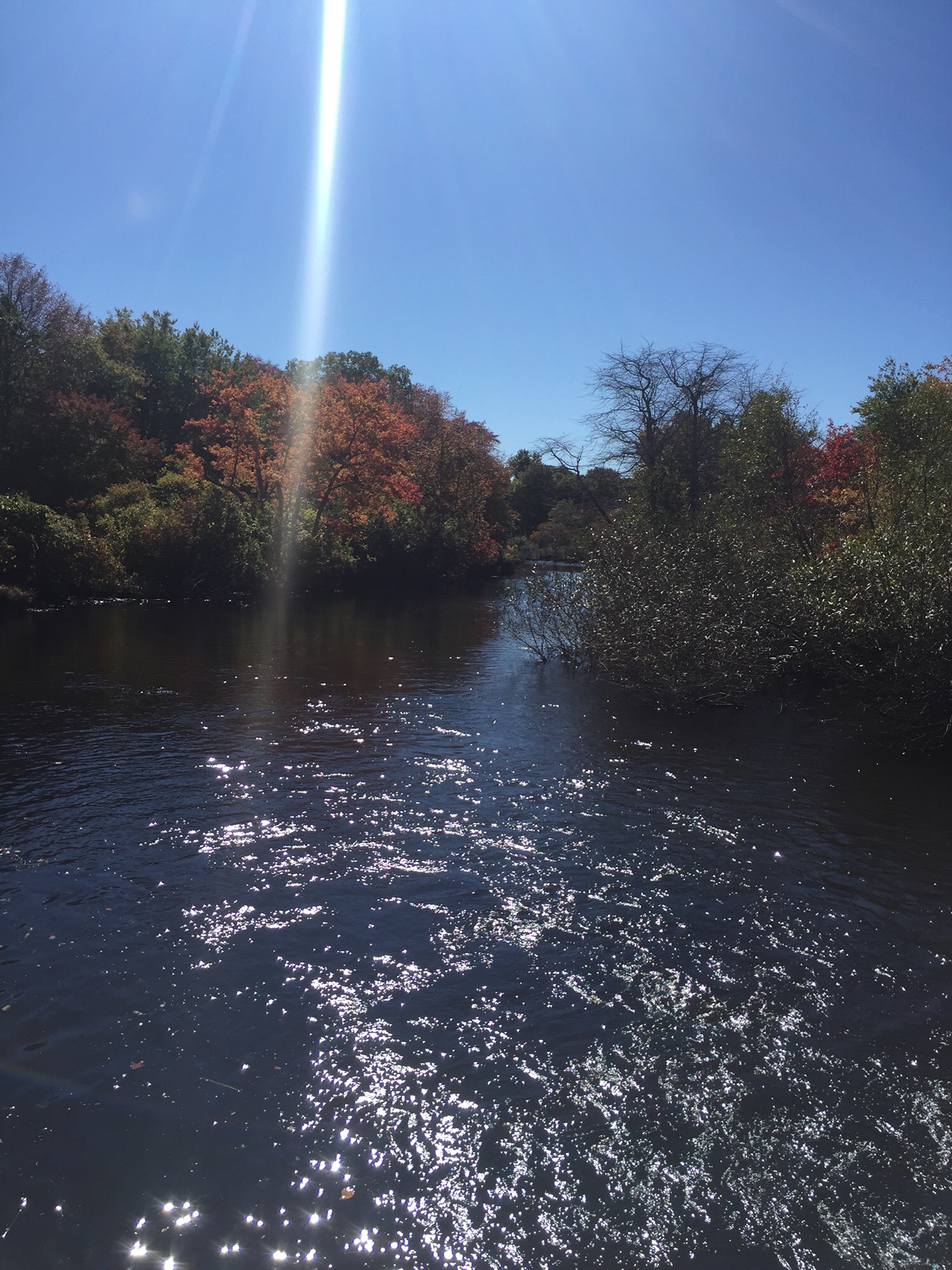 Did you hear the joke about the African, Native American and the Scotts-Irish men that went into a kitchen to bake a cake but instead of making a cake they made hoodoo? No, you’ve never heard that joke? Well, you are not alone! The first time I heard that joke was when I came across a post online written by someone that was attempting to explain why he is entitled to eat a piece of the “hoodoo cake”.

Most times I’m amused and fascinated by the heated arguments online about who can or cannot practice hoodoo, etc..  Amused in the way a parent is when their sons are about to have a brother fight or when you discover an abnormally long chin hair growing all proud and strong for the world to see.  However, something about the sense of entitlement and arrogance of the author of the “flour, sugar and eggs” puff piece had me all up in my feelings.

Why do people feel the need to define and question what is or what is not influenced by Africans and their descendants? There are literally thousands of people that genuinely believe that hoodoo is a hodgepodge of folk magic traditions.  These very same people will at the same time draw clear lines that allow traditions such as Pow Wow, Appalachian and Native folk magic to have clear distinct boundaries that define them. The belief that Africans, once here in this land, somehow gave up their practices and just adopted to whatever they could find and/or mix and match to fit their needs, is at best ludicrous. In today’s online spiritual community there seems to be an unwillingness to acknowledge that what is now being touted as hoodoo actually existed and stood on its own in a totally different fashion within African American communities.  People are out here telling other people, in particular African Americans, what their traditions are made up of.  Trying to tell us that if the ancestors bless it then it’s ok for anyone to practice an African American religious tradition.  If God or one of the divinities give someone the spiritual ok to practice a religion that is not native to their own ancestral lineage then who am I or anyone else to question that divine decision BUT, if you are talking about the ancestral spirits of Africans and African American descendants of this land blessing your journey and giving you permission to enter into their religions and learn their survival traditions, I say this to you;

Africans were slaves, stolen and stripped of everything they owned and the people they loved. Some slaves were beaten, starved and froze to death or died from disease due to lack of medical care.  By law and under penalty of death or severe punishment slaves could not work for a doctor, dispense medicine without the supervision of a white person, could not read or write. Children born to a slave woman bore the condition of their mother.  Slaves bodies were not their own, women were subjected to rape, men beaten, children stripped away from their parents. Those who harbored runaway slaves faced fines as high as $1,000 or prison. Any white person who intermarried and/or had children with a slave within three months of said union took on the same slave status as the spouse/parent, etc. These are just some of the laws of America that were imposed on a stolen people. The work as it is known in African American communities was not some admixture of folk magic practices and knowledge picked up along the way. THE WORK was African religion hidden in plain sight and adapted to the land in which Africans found themselves in. The exchange of knowledge and information with Native Americans happened as a natural product of two peoples living under the yoke of forced oppression, slavery and colonialism. The African ancestors of this land are under no obligation to accept you into the religions and beliefs of their land, neither are their descendants.

An exchange of ideas and teaching one another about each others’ cultures and traditions is how we build bridges. Acknowledging and giving respect to those that came before us for their contributions as well as not attempting to impose a very colonial mindset to who deserves a slice of cake is how a person can come into someone else’s tradition as a guest and be invited to stay by the ancestral spirits and their descendants.

Showing up to a dinner party with a dozen of raw eggs and demanding three to-go-plates along with the deed to the house is one sure way to insure that you are shown the door, especially when your hosts have made sweet potato pie for dessert.