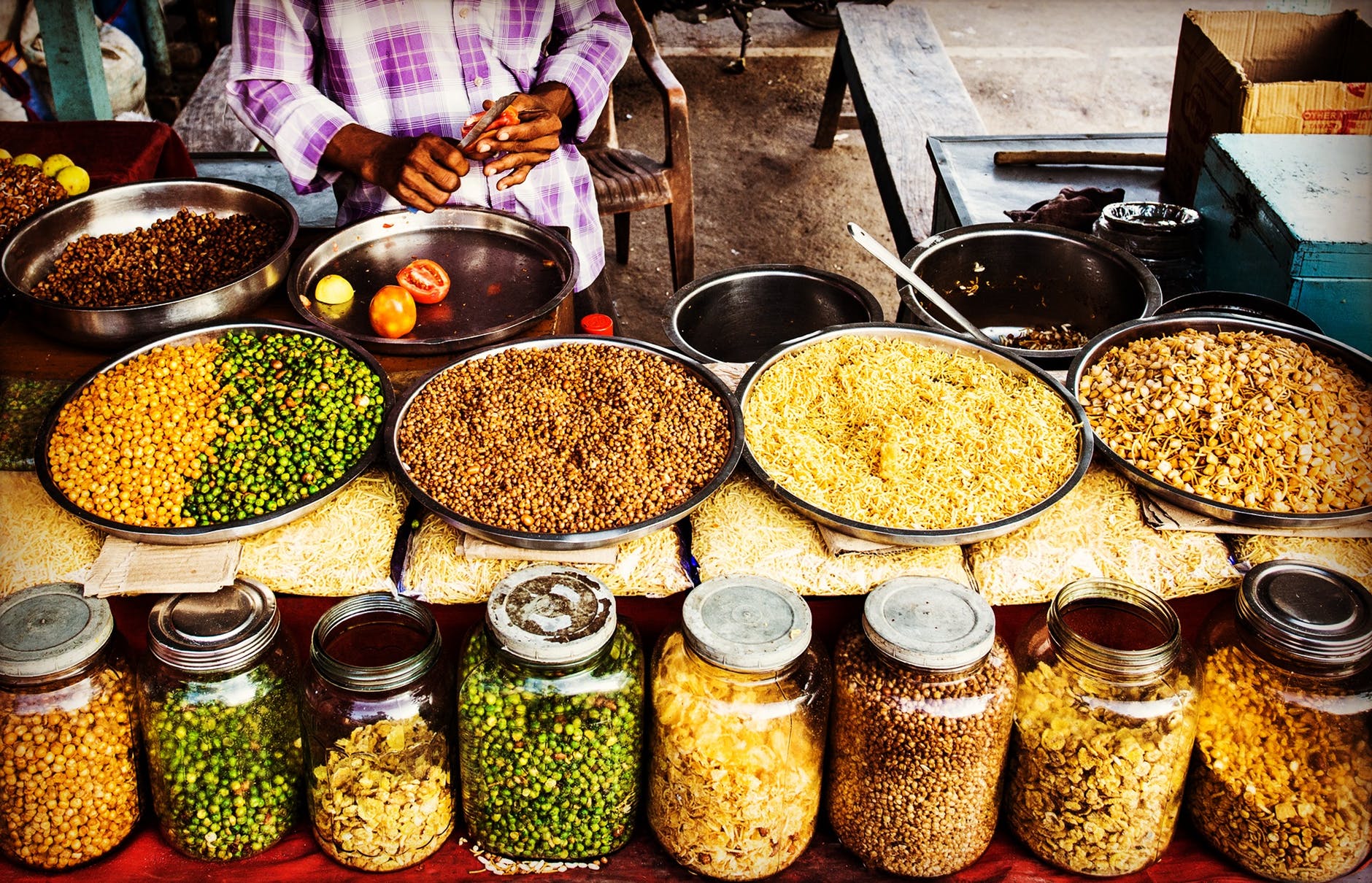 As a medium and reader I am privy to personal information about my clients that they would never tell others and on most occasions I learn about information that even the client does not know about from their own ancestors.

Several months ago a man, who I will call Greg (story shared with client’s permission, name and state changed to conceal identity), came to me for a reading because he felt drawn to the Lwa and wanted to know if he as a white man should pursue learning more about the Vodun religion and how could he find more stability in his life.

The reading started off quietly as most of my readings do and then a whole bunch of his father’s family showed up to tell me exactly why Greg had no stability in his life and he felt a draw to an African Traditional Religion. They were upset that Greg was racist towards his own people and did not acknowledge his own Black ancestry.

To say that this reading was going to be interesting for me and startling for him would have been an understatement. His family was slaves and their descendants from Virginia. His grandmother was Black and passed as white. She moved to the northwestern part of the United States, married and raised her family, along with her husband, as white. Greg grew up not personally knowing any minorities and often he took part of taunting of the few Black kids in his school.  As Greg got older he explored several spiritual paths and is now currently in ******** but, the internet and his exposure to other cultures eventually lead him to discover religions such as Vodun, Palo and Lucumi. Vivid dreams as well as various incidents in his life that ********* rituals could not explain or fix, was why he said he felt a pull to Black religions to find answers.

Greg was referred to me for an ancestral reading in 2017 and during our reading I told him that his Black ancestors were not pleased with him and a few of them were causing his roads to close. He was given several suggestions by me to put into place immediately to help alleviate his situation, to start learning more about his family and the religion he was drawn to.  This revelation was, needless to say, a complete shock to him and was met with disbelief and accusations of me being a fraud.  Six months later I received an unexpected “love gift” and thank you for the reading from Greg with a letter explaining what he felt and had subsequently what he went through.  Below is a portion of his letter;

“Dear Ambrozine; I want to apologize to you for the way I behaved when you read for me last year. When you told me that I had Black ancestors, I didn’t believe you and I did not want to. I did an ancestry test and three days after speaking with you I got the result and they matched what you said. I sat with the information you gave me and the DNA result for weeks before going to my mother about what I had learned. My mom thought the result was wrong and she ordered tests from another company for me, my sister, dad and her. When we got the results back a few weeks later, that’s when we discovered that my dad was part black. This has turned my life upside down, it has turned my family upside down. I have many answers but also twice as many questions.”

The part of me that has to navigate in a world that loves Black and Brown cultures but not our lives, laughed at the irony of a man who truthfully wanted the perceived power that he thought could be found in Vodun to heighten his own magical practice was really being called out and put to task by part of his bloodline.  The part of me that seeks healing in a world that uses the skin tone color chart to determine the haves and the have-nots is looking to egungun and Orisha for the proper steps to take to help those that discover they are Black like me when it comes to Spirit.  I’m thinking out loud, wondering and on some levels am in awe of the universe’s sense of humor.

What a time we are living in, when one can seek out a particular thing only to discover that their journey should start at home.