Omo Ogun, His Lie and 30 Orogbo aka The Rewards Received for Obedience. 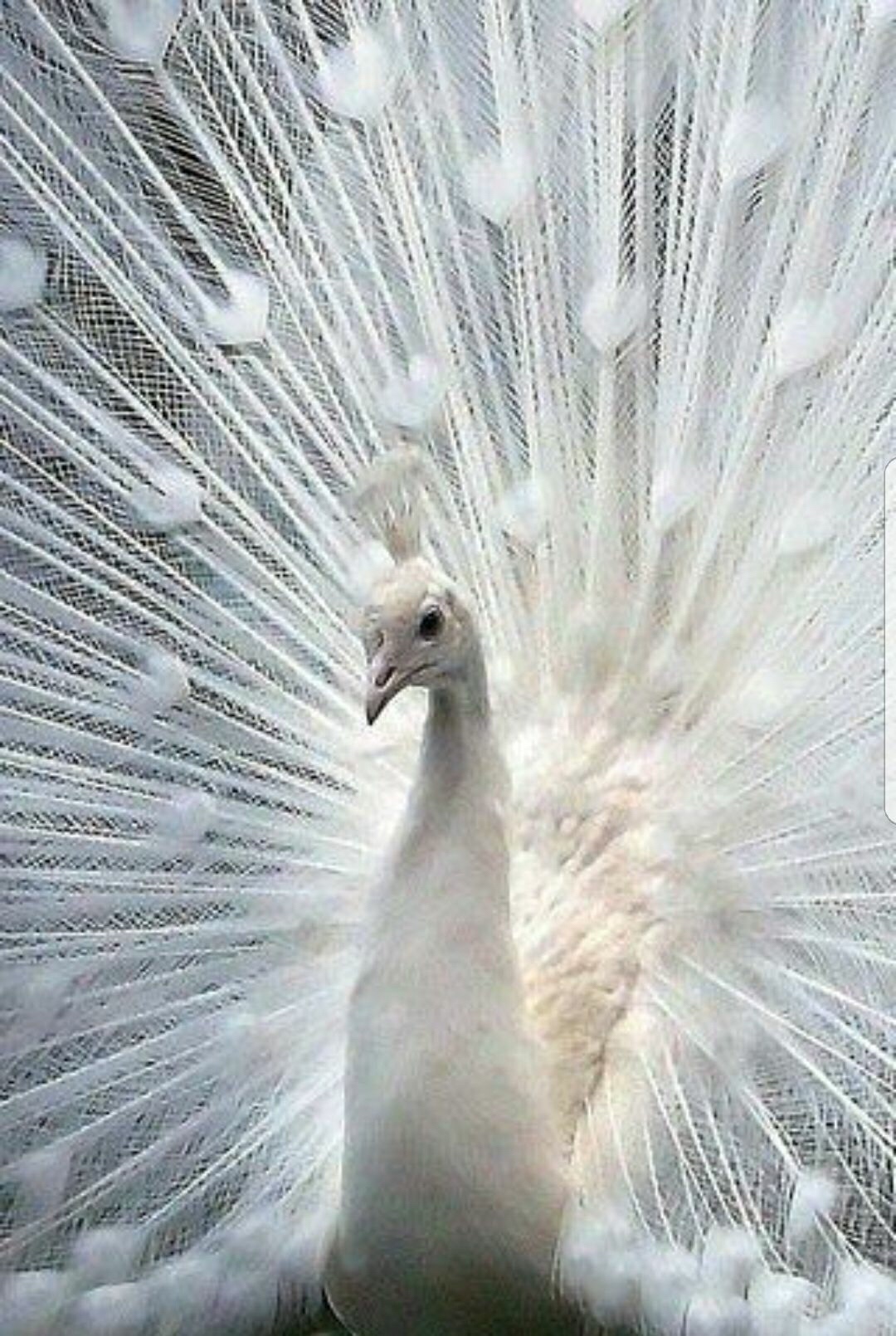 Bare with me as I recount a true story about a man, his lie and how I learned about how obedience is rewarded.

Let me start off by saying that some motherfuckers are bold as hell!  Bold to the point where no one would blame you if you rolled up to their house, rang the doorbell, punched them in their face and then dropped a bird at their feet.

A man whom I shall call Anthony, called his cousin for a late night Ifa reading about a me. Worried that I was working palo on him, he sent his payment, got his telephone recording app ready and waited for his chance to tell his story.  First a little back story on Anthony, according to him, he was crowned Ogun, a descendent of African Royalty and an all around cool brother, at least this is the version of life fantastic that he told.  Well Mr. I’m the Shit took the steps of downloading my picture and sent it to his Babalawo cousin aka Baba Okeydoke for a reading.

One the night of the reading Baba Okedoke answers the phone and greets Anthony with the following “why are you calling me so late for a reading?”.  Anthony trips over his words and launches into a carefully prepared speech about a spurned woman who lied, manipulated and who is ultimately working Palo on him. The Baba yawned his way through the reading and agreed wholeheartedly with Anthony about me being wicked while never actually doing any type of reading.  Between yawns, food chewing and drink sipping, 24 minutes later, Baba Okeydoke prescribed an ebo of 30 orogbo and 1 rooster to an Orisha that would help Anthony overcome and be victorious over the evil known as the woman in his life.  When Anthony heard the word orogbo, he asked, “what is orge-bo”.  Baba replied “orogbo, you know, kola nuts”.  Anthony says “is that the brown nut thing?”, Baba Okedoke replies yes.  Anthony excitedly tells Cousin Baba that he going to do this ebo and end my wicked reign of terror over his life.

Thing is, he lied and the Babalawo did not do a legitimate reading.

So how did little ole me find out about “Omo Ogun”, his lie and his ebo? I found out because my Egun are who they say they are, Orisha are who they say they are, Mpungo are who they say they are and that recording ended up being played for me and also sent to my inbox.  Imagine listening to a recording and hearing some Basic Billy call you everything but a child of God and asking for a spiritual remedy to stop you in your tracks. I was pissed beyond measure at being accused of things that I didn’t do and felt some kind of way about the bogus reading given by Cousin Baba Okeydoke.  My first thought was to call this low-budget fuckboi and let him know that I did not do any Palo work on him but I could and would so that he wouldn’t be such a liar.  I wanted to confront that Baba for doing nothing more than collecting coin and encouraging a liar to be a liar.  That “reading” was an insult to Iyanifas, Awos and Babalawos that genuienely love Ifa and divine with honesty and integrity.  Through my anger I clearly heard “go to your altar talk it out and do nothing other than pray about it”.  My people, both dead and alive, know that this instruction was against everything that I felt but, I reluctantly complied.

I talked, cursed, ranted and prayed about this situation. Prayed to see the lesson in all of this. Prayed for understanding as to why I couldn’t turn this man’s life upside down.  As I prayed my own words were told to me, “do you not trust what walks with you?”.  Receiving this, I sat myself down and eventually let this situation go.

It has been approximately 14 days from the first moment when my Egun woke me up at 4:00 am telling me to go visit my spiritual sister until yesterday, 6/6/2018 at 9:53 pm when the lessons from this experience came fully to light.

When I was instructed to move, I did so without hesitation.  When I was instructed to stand down and pray, I did so, albeit reluctantly. When I felt move to offer a token of thanks to my entire spiritual frame, I did it with love and to the best of my ability.  The rewards for being obedient and listening, even when I didn’t want to were as follows;

There will be days that I struggle with my own personal challenges, days that I don’t particularly feel like doing anything remotely spiritual but believe me when I tell you this, if spirit tells me to move, I will be moving so fast my feet won’t even hit the floor!

One thought on “Omo Ogun, His Lie and 30 Orogbo aka The Rewards Received for Obedience.”